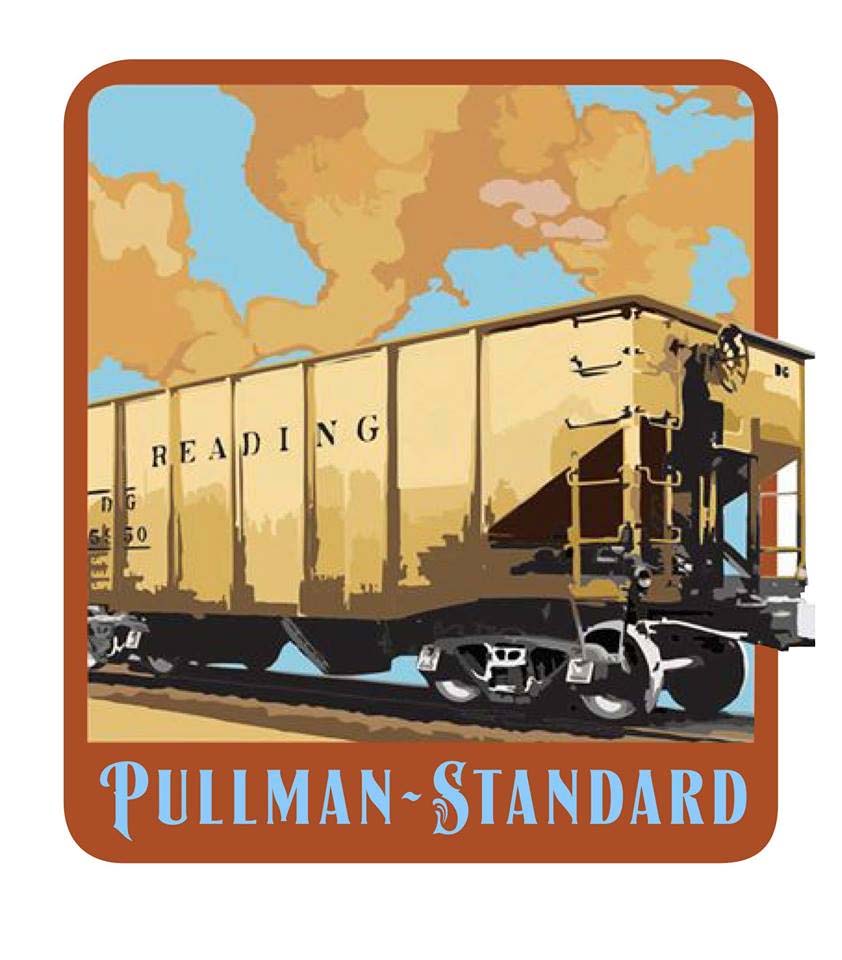 The Standard Steel Car Company was founded in 1902 by John Hansen and “Diamond” Jim Brady.  The land Hansen acquired was part of the Butler County Fairgrounds, the Pickle factory, Duffy’s Meadow, J. George Stamm’s Brickyard, and the McGinley Property.  By the time the ground breaking ceremony was held, Brady had already secured orders for 6,000 cars.  The plant was half a mile long and reportedly the longest building under one roof in the world.  Standard manufactured all their own parts, except for the wheels on their freight cars.

As the company grew the need for workers increased and the workers needed somewhere to live.  One hundred homes were built on the land that had been the John McElroy farm.  A town had begun to form.  Hansen named this fledgling town Lyndora after his daughter, Lynda, and his wife, whose nickname was Dora.  The company constructed fifty cooperative apartments beside the plant.  These apartments soon became known as “Red Row,” owing the name to the red boxcar paint used on the clapboard frames.

In 1911, Standard built a state of the art automobile manufacturing plant.  In 1912, the Butler plant entered the automobile business with the Standard Eight, Monarch of the Mountains.  The Standard Eight was produced in four models and cost between $2,300 and $2,600.  The vehicle was produced until 1921.  The automobile plant with surrounding buildings was sold to Sir Herbert Austin of the American Austin Car Company in 1929.

In 1980, Pullman-Standard was purchased by Wheelabrator-Frye Incorporated.  This purchase brought hope to many in Butler regarding the future of the plant.  Instead the plant closed within the next two years.  In April 1981, during a two day strike, the company asked for wage concessions, pledging $50,000,000 to renovate the plant and the consolidation of the company’s Butler and Bessemer, Ala., freight car productions in Butler.  The workers only agreed to a one-year freeze on hourly wage increases.  The improvements and consolidation never materialized.

Five-hundred workers were laid off in late 1981.  On February 3, 1982, the plant closed permanently.  In 1993, the Pullman Center shopping plaza opened on part of what had once been the site of the factory.

Your ticket for the: Pullman-Standard Steel Car Company